Our experienced attorneys are successful and effective advocates. Clients meet directly with their attorney in a close, professional relationship. We strive for a personal touch in representing clients. Satisfying our clients is our number one priority. 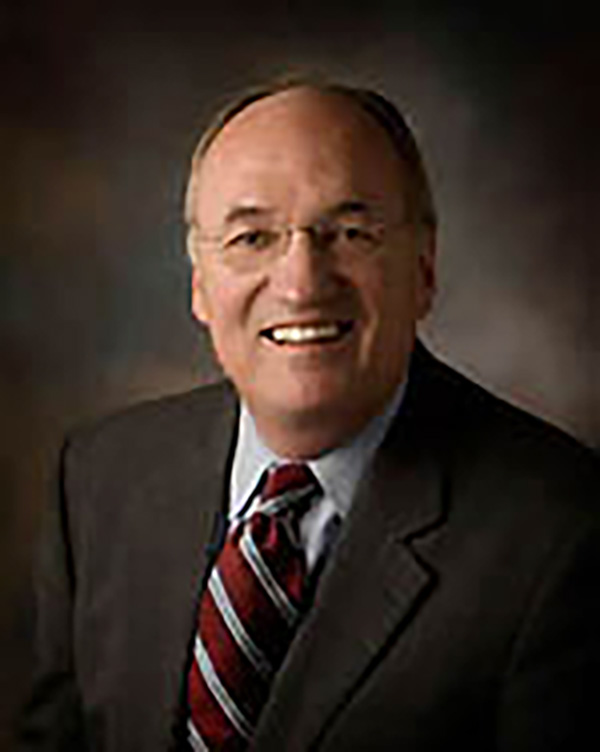 Wife, Carol (married in 1972), died in December, 2014.  Carol was an accomplished teacher and writer. Her book, Mister Owita’s Guide to Gardening (Amy Einhorn Books/Penguin March 4, 2014) has received acclaim from Good Housekeeping, USA Today, People, New York Times Book Review, and Oprah.com. The book has also been published in Australia/New Zealand, Holland, Norway and Brazil. Paperback was released by Berkley on February 3, 2015. Since Carol’s death, Dick has been traveling the country and promoting her book.  In November, 2017, Dick married Teresa George of Roanoke. They met in a grief support group for those who had suffered highly publicized losses. Teresa’s husband, Jeff, a gifted heart surgeon, and their daughter, Hannah (age 15), were killed in an automobile accident in 2008. Teresa and Dick live in Roanoke and in Harbor Springs, Michigan.